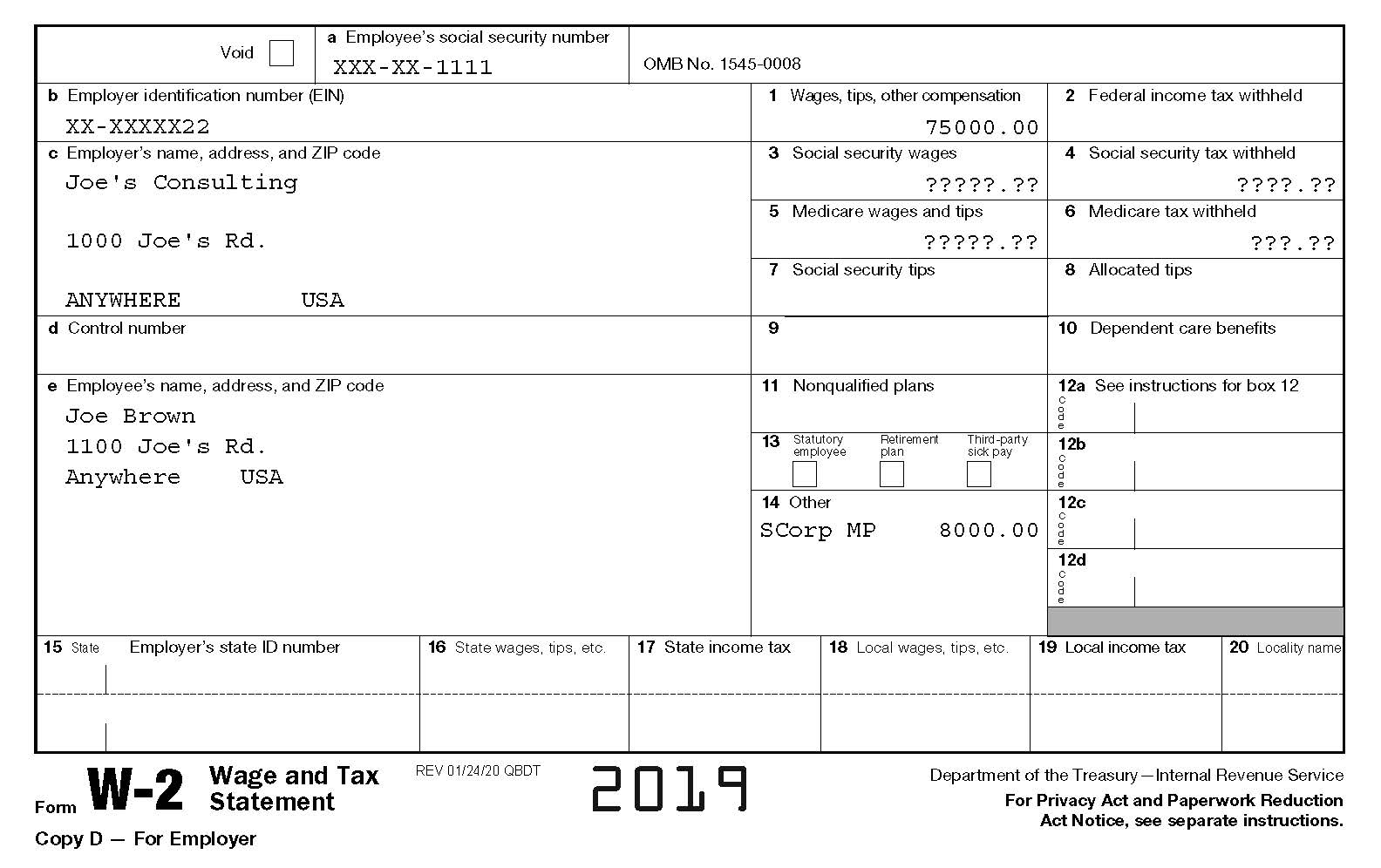 It’s common knowledge in the tax and business world that health insurance premiums paid for S corporation shareholders are often deductible on the officer’s personal tax return, depending on the facts and circumstances of individual officers.

A far-less understood aspect of that deduction is the taxability of those premiums with respect to payroll taxes.

The Affordable Care Act, which resulted in anything but affordability in healthcare, cast doubt and confusion on the future treatment of S corporation officer health premiums. It appeared that no deduction would be allowed for officers of corporations that failed to provide full-time employees with proportionate health premiums, or in other words, corporations that discriminate with regard to health insurance. For example, if a company paid 50 percent of health premiums for officers and employees, no problem, but the Affordable Care Act suggested that shareholders of those companies covering officer-employees, but not rank-in-file employees, would not be able to deduct their premiums.

The lesser-known side of the S corporation shareholder health premium treatment is how health premiums are treated for payroll tax purposes when corporations discriminate, and it has not changed since before the Affordable Care Act, but has often been ignored.

When a corporation does not discriminate, the premium amount, as previously mentioned, is reported in Box 1 of the W-2, but not Boxes 3 and 5, exempting the premiums from Social Security and Medicare taxes. It’s quite a nice deal.

When a corporation does discriminate, the premiums are reported in Boxes 3 and 5, as well as in Box 1. This can be significant. It means that an officer for whom a discriminating company paid 10,000 dollars in health premiums will be out 765 dollars more than the officer of a company that did not discriminate. Furthermore, the company will be out an additional 765 dollars for the employer portion of Social Security and Medicare taxes. The combined bump-up in taxes between the employee and the S corporation come to 1,530 dollars, and that’s just for one employee.

While the self-employed health insurance deduction can provide a nice tax break to both employer and employee, S corporations should be fully aware of the ramifications of officer versus employee treatment when it comes to health insurance.