Estimated Tax Payments – When and How Much? 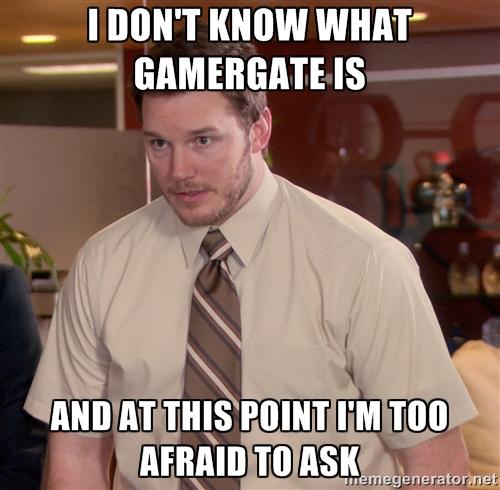 Estimated payments are tax deposits, typically made each quarter, towards a taxpayer’s anticipated current-year tax liability.  The final estimated payment is made after the close of the year, due on January 15.

For W-2 employees, estimated taxes are usually not necessary, as the taxes that will be due when the tax return is filed, or tax liability, is covered through withholdings on each paycheck through the year.  However, for self-employed individuals and others with income on which no withholding is taken, estimated payments serve two important purposes.

First, estimated payments allow a taxpayer to prepare for a liability it might not be prepared to meet when presented all at once, upon filing the return.

Second, estimated payments keep taxpayers free from the IRS penalty for underpaying estimated taxes.  This penalty is calculated on Form 2210.  The IRS wants to see taxes in paid in pro rata, evenly throughout the year.  Or, if income fluctuates between quarters, liability payments should be matched to the quarters giving rise to them.

In more ways than one, 2020 is a unique year, for taxes as well as many other things.  As covered in a previous blog, the due dates for quarterly payments generally due on April 15 and June 15 have been moved to July 15.

While moving the deadline undoubtedly helped many who, due to economic conditions, might not have been able to pull off the first two payments on their standard deadlines of April 15 and June 15, many who are still not back to work may be wondering how they will manage to come up with essentially one-half year’s taxes on July 15.  There is good news.

For those who have estimated payments vouchers based on 2019 liabilities, but expect to have at least one quarter without income, it is quite possible that one estimated payment could be dispensed with.  Taxes are only due when money is made, and if no money was made, no taxes are due.

I have some clients who are not likely to work again until 2021.  In conferring with them, we determined that they could suspend all 2020 estimated payments until further notice.

For those who have missed out on income during some part of 2020, but believe they will make it up before the end of the year, the payment may still be made – the IRS is not likely anytime soon to not take your money – or the payment may be deferred until the quarter when the income is earned.

In any case, a taxpayer should always counsel with its accountant, as the tax road may not always be as smooth as it looks from a distance, and one familiar with its curves and potholes may prove of great value by helping the taxpayer avoid hassle.