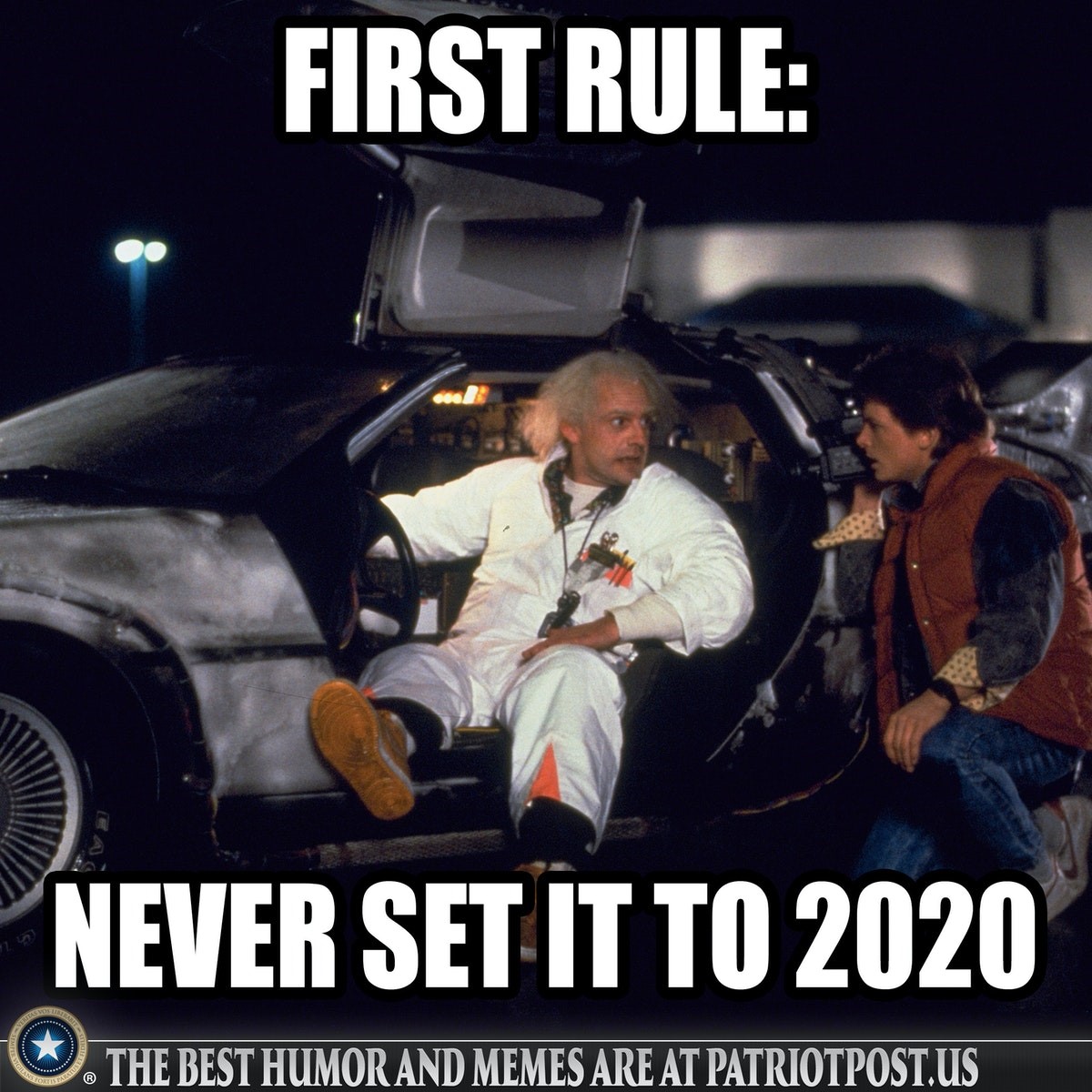 The current year has been one unlike any other in history of U.S. income taxation.  The recent societal pandemonium surrounding the advent of COVID 19 in America has affected taxes no less than other aspects of our lives.

Notice 2020-17 also moved the deadline for the first 2020 estimated tax payment from April 15 to July 15, for those who have to pay taxes in each quarter.

Fortunately, just two days later on March 20, Notice 2020-18[ii] was issued.  This notice, among other things, extended the filing deadline to July 15, bringing it back into step with the payment deadline.  This was good news to be sure, but 2020-18 left an awkward situation where the June 15 quarterly estimated tax payment for 2020 was still on June 15, causing the second estimated payment to be due before the first, which had been extended to July 15, as mentioned above.

Finally, on April 9, Notice 2020-23[iii] moved the date for the usual June quarterly estimated payment to July 15 as well.

Practically speaking, what does this mean?  If I make estimated tax payments to the tune of 10,000 each quarter, and I’m used to owing about 2,000 each year on my tax return, I will need to be prepared to send out 22,000 dollars on July 15, when only 10,000 would typically be due.  Hopefully, my accountant has explained this to me, but if not, the footloose and fancy-free days are over on July 15.

Roughly six weeks out from the day of reckoning, at the time of this writing, what can be done?

First, ask yourself how recent economic events have impacted your income.  If your income has not changed, the money will still be due.  However, if your income has decreased, or vanished, while the amount you owe on your 2019 tax return may not change, you may be able to significantly reduce the amounts of your quarterly estimated payments for one or both of the first two quarters of 2020.

Second, if no reduction in estimated payments is advisable, get the money in as soon as you can.  Estimated tax payment penalties, the penalty assessed for not making quarterly tax payments for those who are required to do so, are calculated based on when payments are made.  Sending in a July payment in August is far preferable to dealing with it in 2021 when your 2020 tax return is due.

As with all tax issues, don’t take them into your own hands; consult with your accountant to navigate the many pitfalls and potholes.